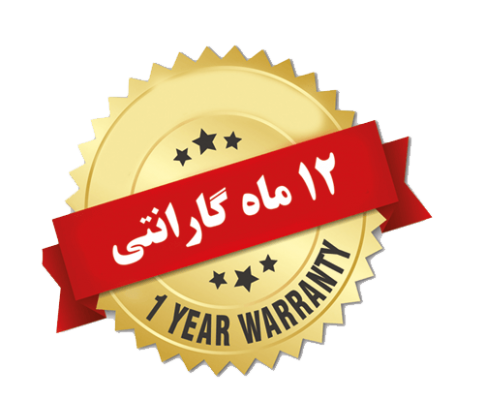 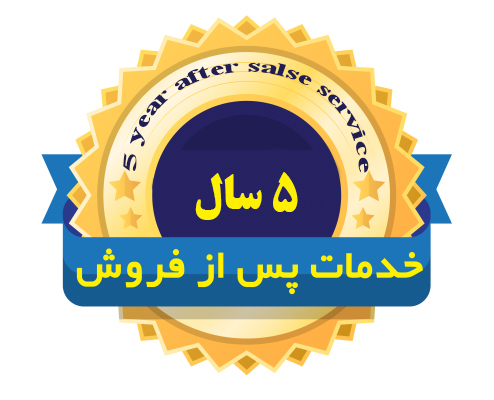 At the same time as doing the cooling operation, the air conditioner of the Bently electric panel absorbs the moisture in the air of the panel and immediately removes it from the system by performing the evaporation operation. As a result, it makes the electrical panels of the production lines work in very favorable conditions. In practice, in addition to increasing the lifespan of parts and equipment of electrical panels, it prevents production lines from stopping due to accidental breakdowns and increases the efficiency of the relevant system.

Bently tallow coolers are produced with various capacities and in ceiling, wall and centrifugal models, and one of the models is selected according to the conditions of the panels and the needs of industries.

In the wall model, the cooler is installed on the wall or the door of the electrical panel. From the highest part of the board, which is always the hottest point, it directs the hot air into the cooler by means of its powerful fans.

Centrifuge models (channel-hose) are also installed to switchboards or industrial boxes and data centers through air ducts or hose pipes. In this way, it is possible for the cooling system to be placed in a space far away from the data center or the switchboard and connected to each other through hose pipes and the ventilation operation is done.